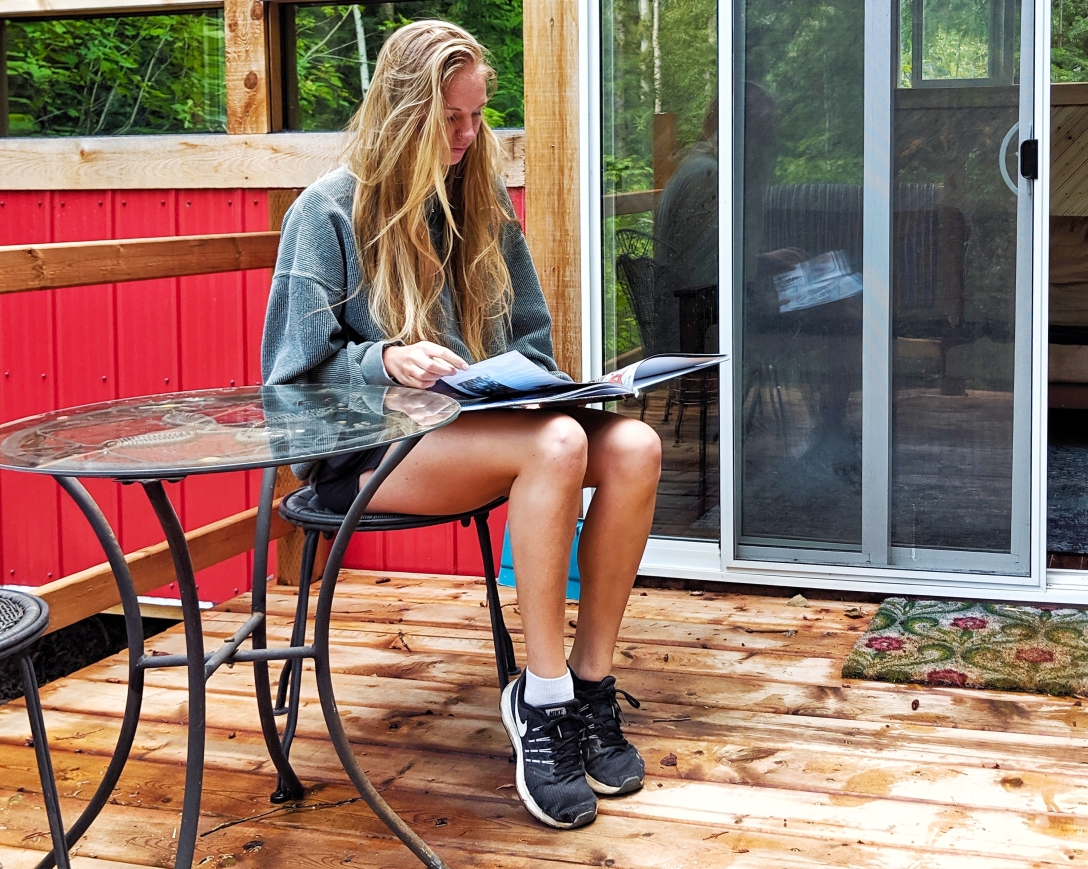 I know the title of this post is very vague, I didn’t want to title it “Book Review” because that sounds tremendously boring, but this is basically… well, a book review. Yes, I know this is a little different from my usual rambling/story-telling/whatever, but I’ve read a lot of good books lately and I want to tell you guys about them because I’ve learned a lot. Really. Anyway, it’s my blog and I can do what I want!!!!!

1. Saying “should” is bad and we should all stop

This is the first thing I learned while reading Word Wise by Will Jelbert. This is a great book, both entertaining and informative. After just the first few pages you feel like you know how to speak English better, because it’s about words to avoid using and words to use more. Here’s my basic summary:

Words to use more: this column is a bit harder because Mr. Jelbert doesn’t seem to like many words except those he’s made up (tacitillate, savorize) or words that admittedly do feel nice to say but that no one is ever going to be able to drop in to casual conversation (assemblage, dalliance, moo… seriously)

Needless to say, this book is a good eye-opener to the language we use and I am definitely recommending it to everybody — not just those interested in linguistics — because I think the world would truly be a better, more connected place if we could follow some of the advice. Do be warned that it gets a little out of hand towards the end, and you’re left thinking that old Will needs to stop complaining, sit down with a cup of tea and do some breathing exercises. For example, one suggestion is instead of saying “I know how you’re feeling” (kind, sympathetic, rolls off the tongue), the recommendation is saying: “my mirror neurons are firing” (whack, will be met with confused frowns, no one will invite you to their parties).

2. Doge memes are funny because grammar

I didn’t know that I needed grammatical analysis of memes before now, but I’m glad Emma Favilla did it in A World Without Whom. As the BuzzFeed Copy Chief, she goes into detailed explanations of how to write for the internet, including style guidance, headline tips, emojis, and so much more. This is her explanation of the doge meme: “The dog would become known as Doge—the name in itself reflecting the idea that this anthropomorphised dog, trying to communicate on the internet with humans, was not even certain how to spell or pronounce the name of its own species, because, well, he’s a dog, and of course he doesn’t know how to do this. … It’s hilarious to imagine one’s pet communicating overzealously the way a child just learning how to speak would, stringing together the most basic words to get their idea across, choosing lime-green and hot-pink Comic sans for extra pizzazz.”

I never thought I would laugh out loud so much reading a book about linguistics. Seb can vouch for this, he had to kick me more than once to get me to shut up because he was trying to sleep. Whatevs. Unlike Will Jelbert, Emmy’s overall advice for style and language is “just follow your heart”. I really enjoyed this book, although somewhere deep in the extensive debates between omelet or omelette, U.K. or UK, email or e-mail, I began to think, does any of this really matter? I still liked it though. Five out of five (5/5?) stars.

An example of one of Emmy Favilla’s style tips. I’m telling you, I learned a lot from this book.

I learned this while reading More Than A Woman by Caitlin Moran. There’s not much to say here. She’s excellent.

5. Multitasking is bad and I need to eat more fish

These important lessons came from Ikigai: The Japanese Secret to a Long and Happy Life, by Hector Garcia and Francesc Miralles. This is a cute little book focusing mainly on the Okinawa region of Japan and the “supercentenarians” (people over 100 years old) that live there. It’s all about finding your ikigai, or your purpose in life, and why this is important. All well and good, except it doesn’t offer much advice into how to find your purpose, except from acknowledging activities that put you in flow state.

Although I liked this book, there was nothing groundbreaking in here that I haven’t seen in similar self-improvement-type literature: eat healthy food, meditate, keep your body moving, have good friends, be a good person, etc. Even so, it’s a nice book for someone who’s never read a self-help book before and is interested in living past 100. Personally, I’m going to keep eating chocolate. Speaking of which —

This isn’t anything I learned from a book per se, but I just wanted to clear something up from my last post where I said I’d quit coffee and chocolate. I lasted two weeks without chocolate (it was hard) and a little bit longer without coffee, before realising: I like coffee. It helps me get shit done. It tastes good and gets my heart going in a way that may not be healthy buuuut I don’t care. Caffeine addictions rule!!!!

7. Dogs are precious and should be protected at all costs

I mean, I knew this already, but reading A Dog’s Purpose by Bruce Cameron just hit the point home for me. Don’t watch the movie, read the book. Trust me. I can’t think about this book too much or I’ll start crying again (but its not sad in a sad-dog-book kind of way, it’s just… Just read it).

8. Something exists called the em dash

Going back to A World Without Whom here. Okay, so idk where I went wrong in my education but I have wrongly believed that there was only one form of dash that was acceptable for use in any and every situation. For example, “hot-pink”, “2014-2019”, and in a sentence like “I wish I could have a Creme Egg – pity you ate them all for breakfast” (I’m looking at you, Seb). Anyway, what I learned is that these dashes SHOULD NOT BE THE SAME. Yeah, I know. Mind. Blown. Instead, there are THREE DIFFERENT TYPES.

I’m pretty embarrassed that I’ve lived nearly a quarter of a century on this planet and I’ve only just acknowledged the existence of what seems to be fairly basic punctuation, not to mention I have the audacity to call myself a writer, but hey. I’m trying now. I’m sorry for everybody that had to burden their eyeballs reading my earlier writing. I won’t make the same mistake again.

Okay, that’s everything I’ve learned recently. If I’ve sold you on any of these books feel free to contact the author and let them know what fantastic free advertising I’m doing for them. Look out for new and improved Hannah in the future — fish-eating, em dash–using, guilt-free-coffee-drinking, Hannah.

Want to know the next time I learn something new? Put your email in here. It doesn’t happen often, don’t worry.

Processing…
Success! You're on the list.
Whoops! There was an error and we couldn't process your subscription. Please reload the page and try again.